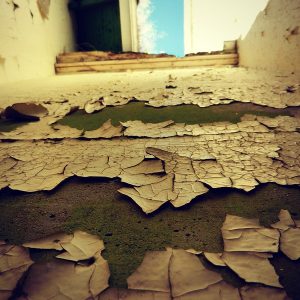 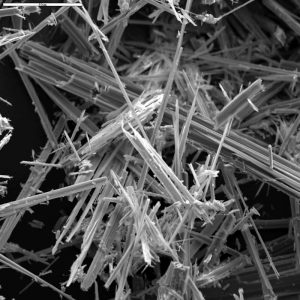 PHH offers solid assessment and remediation options with respect to mould, and has completed many projects in commercial and residential buildings.

Mould contamination in buildings can create problems for both building owners and occupants. Mould can grow on virtually any water affected building surface. Moulds can cause a wide range of symptoms in occupants, ranging from headache and flu-like symptoms to serious and possibly permanent health impairment.

Recently, there have been a number of high profile cases in North America involving the presence of moulds contamination in private and public buildings. The general public has major (and sometimes disproportionate) concerns about mould exposure and so, dealing with mould contamination in buildings requires sensitivity and clear communication.

One unique aspect of the internet age is that information on health issues (supportable and otherwise) has become democratically accessible. When we are asked to defend mould response to public meetings, most of the health references quoted are US derived.

Who May Be Affected?

Mould may be caused by building envelope failure, inadequate maintenance, and sudden water damage such as floods and leaks. Inadequate heating and insulation have resulted in many residential properties suffering significant damage from condensation. Even new properties under construction can be impacted by mould growth if water damage occurs before the building envelope is watertight.

Many insurance policies have mould exclusions, particularly relating to pre-existing conditions. Some mould contamination may, however, be covered under specific policies. It is important when choosing a consultant or contractor that they are adequately covered (such as PHH) for mould in their general liability and professional indemnity

PHH Environmental has recently completed a number of major surveys for mould growth in the UK.

For details of the services PHH provides in relation to mould please contact us on 02920 49000 or email.

Please note this site is in a Beta testing state. If you experience any issues please contact us at cmcfadden@phhenv.co.uk. Dismiss